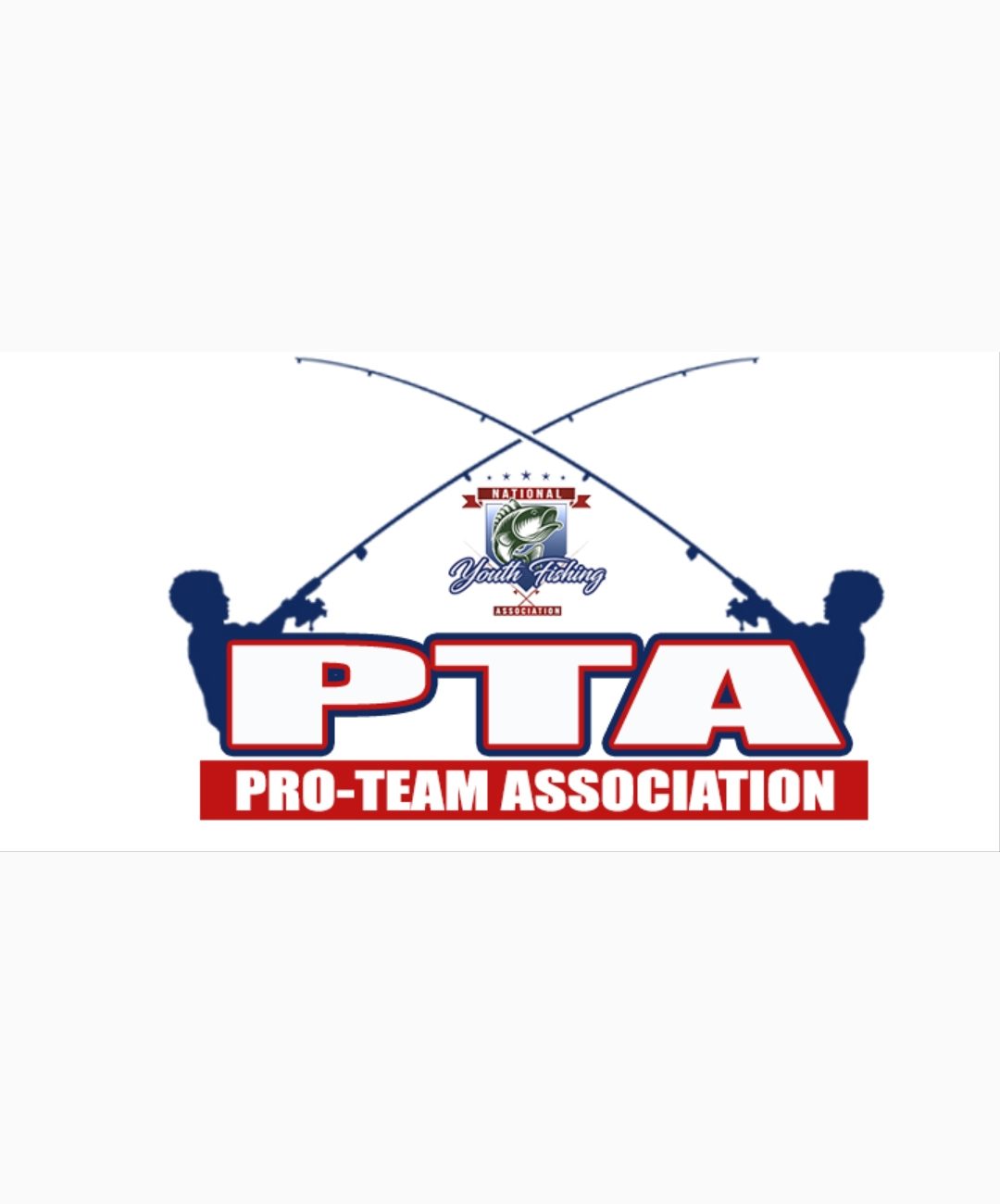 27. Quality Assurance Testing: By his/her signature on entry form and/or participation in the PTA tournaments, student anglers or Boat Captains agree to any quality assurance test if required by the Tournament Director. They may include all or part of the following: CVSA, Polygraph, Urinalysis, or Blood test. Refusal of any angler or boater to submit to the test will result in the loss of winnings, immediate disqualification, plus subsequent disqualification from future tournaments.