16. Launch Anywhere Tournaments: If the tournament is a launch anywhere event, you may launch your boat anywhere on tournament waters and run to your first fishing spot. You may not make a cast until your “designated time” determined by flight times. It is your responsibility to be at the weigh in/check in on time. You may only fish on tournament waters.
17. Check In/Weigh In: Check in site will be determined by NYFA/TA tournament director. Check in instructions for off water weigh in sites will be explained on NYFA/TA website before each event. All boats will identify themselves at the check-in site by means of boat number and proceed immediately to the designated weigh in area to weigh fish. Check in Procedure: Before weighing in fish, teams must report to the “check in tent”. Teams will identify by boat number and receive a weigh in card with names and boat number on the card. Teams must have weigh in card before being allowed to weigh in any fish. It is the student angler’s responsibility to know your boat number.
18. Scoring: Largemouth, Smallmouth, Spotted “Kentucky Bass” and Meanmouth “Red Eye” are counted. Five fish per team may be weighed in at each event. The official length limit will be determined by the Tournament Director and announced before the tournament. Bass should measure on a flat board with mouth closed and the tail of the fish must touch the legal length line to qualify. A SHORT FISH results in a complete loss of your weight for the day. A dead fish results in a one (1) pound penalty per fish. At no time during tournament hours shall a boat possess more than a 5-fish limit or weigh in more than a 5-fish limit. Anyone bringing more than five (5) fish to the weigh in scales will not be allowed to weigh in any fish. All fish must be brought to the scales in an official weigh-in bag. A dead fish may not be weighed in for big bass.
19. Culling: Culling must be done immediately. Student angler or Boat Captain may put 6th bass in the live well before getting the cull fish out of the live well as long as the cull fish comes out immediately after doing so. You may not cull a dead fish and all fishing must stop until culling is complete.
20. Late Penalty: If late to check in, a team’s weight will be disqualified for that day and they will not be allowed to weigh in their fish.
21. Ties: If a tie occurs, NYFA/TA Officials will combine and divide equally the prizes between the spots that are tied. Any trophy position shall be decided by entry position on ties.
22. Points: Each team receives 25 show-up points at each event. Points start at 300 for 1st place and descend 1 point for each place dropped. Each team receives fish weight as points. Points earned remain with the team for TOY points and championship eligibility during the season.
23. TOY Award “Team of Year”: The most points accumulated over a team’s best three regular season tournaments in each division determine the “TOY Award”. Divisional Championship is not a point tournament. Toy Award Recipients from each division will compete for the Overall Toy Award at the Mid-West Shootout Championship.
24. Divisional Championship Qualifications: There are two ways for each team to qualify for the Divisional Championship. 1st- if you fish all qualifying events in your division. 2nd- if you fish three of the qualifying events from your Division and finish in the top (40%) of the field in points. Student angler membership covers all divisions and teams may fish all divisions if they choose. Each angler must sell one (1) book of 5 raffle tickets for each division they fish. If team fishes both divisions and qualifies for both division championships, the team may fish both division championships. There will Be a ($40) Team Pot at the One Day Divisional Championship. If a team double qualifies for the Mid-West Shootout Championship, the team must use points in home division unless they did not qualify in home division. All final decisions will be made by Tournament Director.
25. Mid-West Shootout Championship: The Top (40%) in points from three qualifying events in your Division and the top (40%) from the Divisional Championship are invited to the Mid-West Shootout Championship. If a team fished multiple divisions and double qualify for the shootout, the team will represent their home division. If team does not have a home division, they will be assigned a home division by tournament director. There will be a ($40) Team Pot at the One Day Shootout.
26. Quality Assurance Testing: By his/her signature on entry form and/or participation in the NYFA/TA tournaments, student anglers or Boat Captains agree to any quality assurance test if required by the Tournament Director. They may include all or part of the following: CVSA, Polygraph, Urinalysis, or Blood test. Refusal of any angler or boater to submit to the test will result in the loss of winnings, immediate disqualification, plus subsequent disqualification from future tournaments. 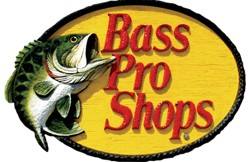 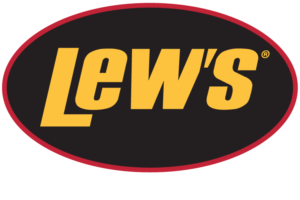 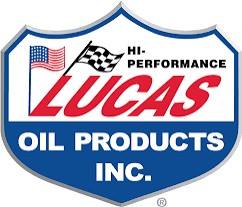 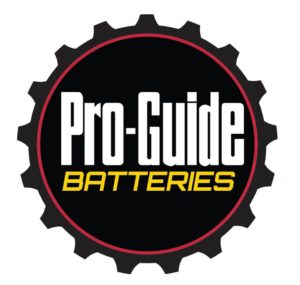 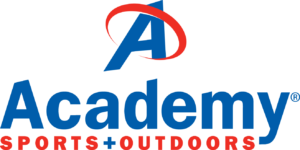 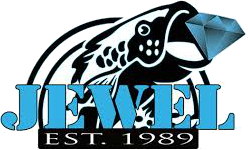 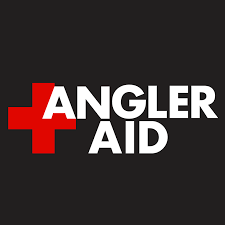 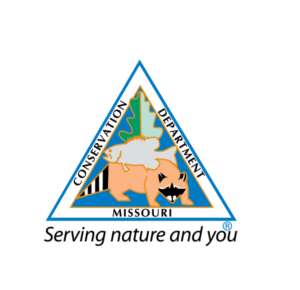